When you ride a bicycle at full speed and the bike stops suddenly, why do you have to push hard on the handlebars to keep from flying forward? 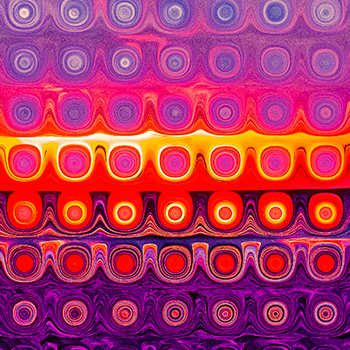 The answer is related to inertia.

Let's imagine that you are riding a bike at full speed. Then, you stop suddenly. Suppose you didn't push hard on the handlebars when this happened. What would happen? Your body would fly out of the bike. The reason this happens is because of inertia. When you were traveling at full speed, your body became accustomed to that speed. However, when you stopped suddenly, your body was not prepared for the drastic change in speed (going from full speed to stopping suddenly). Your body still had a tendency to go at full speed and you didn't have anything to stop you so you flew out of the bike.

7677 views around the world