Which element in period 3 exerts the greatest pull from its nucleus on its valence electrons? 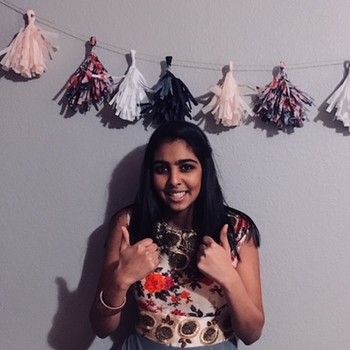 All the elements in period 3 have the same number of orbitals - 3. It doesn't matter how many electrons there are in this 3rd orbital because all the electrons in one element have the same pull toward the nucleus of that element. But as you go from left to right in period 3 (or any period actually), the number of protons increases, which increases the pull of electrons toward the nucleus.

523 views around the world