Which of the following processes shows a decrease in entropy of the system?

Process A) shows a decrease in entropy.

The entropy of a system increases whenever its particles have more freedom of motion.

Conversely, entropy decreases when you have the opposite situations.

You have 3 mol of gas on the left and 2 mol on the right, so entropy is decreasing.

This is the correct answer.

There are more particles in solution on the right than on the left, so entropy is increasing. 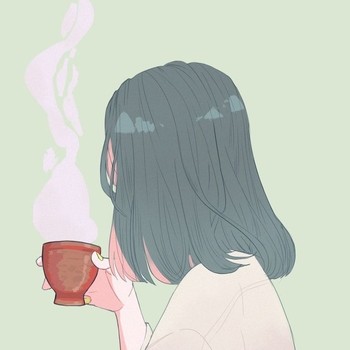 A) decrease; less moles of gas in product
B) [ Not sure, but it doesn't seem to have changed aside from splitting... Maybe increase? There are more moles in the product... ]
C) increase; liquid to gas (wow, it went straight past solid... that's a lot of entropy isn't it?)
D) increase; solid to aqueous (gas/liquid distributed in solution)

The general idea here is that entropy increases as disorder and randomness increase.

So right from the start, you know that any reaction that has a gas as a reactant and a liquid as a product, for example, will result in a decrease in entropy.

A liquid is being converted to two gases, so entropy will increase.

A solid is being dissolved to produce solvated ions, so in general, you can say that entropy will increase. This is not a very good example because there are solids that can be dissolved in water to a decrease in entropy.

I'm not going to go into why that is the case, just keep in mind that it is possible.

Now, the first two reactions involve gaseous reactants and gaseous products. In such cases, look at the total number of moles of gas present on the two sides of the chemical equation.

When it comes to reactions that involve gases, you will have

Notice that this reaction

This means that this reaction will show a decrease in entropy.