Why do people become ill more often in the winter season? 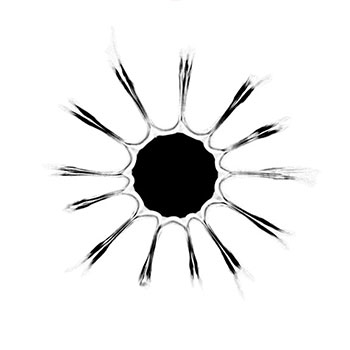 More people become ill due to the drastic decrease of temperature.

Lower temperatures in a country during winter makes it easier for various species of bacteria and viruses to survive longer than in a warmer country. For example if someone with a cold sneezed and covered his mouth with his/her hand and held a door knob, in a warm country the cold virus can survive only for a few minutes but in a colder country it would last way longer.

This is why many acute viruses like the SARS, bird flu and common colds are prevalent in cold countries. Although there are rumors that a particular country released a virus on their own people to see how it would be contained and treated.

There have also been studies that more people suffer depression or from seasonal affective disorder (SAD) which is more psychological than physical because the mind and body needs sunlight to function well so don't hesitate to go to a tropical country for a vacation/holiday during the winter season.

See all questions in Nonspecific Defenses

749 views around the world