Why does nondisjunction cause mutation? 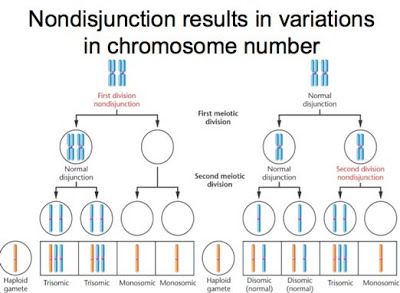 Nondisjunction during meiosis can cause chromosomal disorders, such as trisomy 21 (Down syndrome), Turner's syndrome, and Klinefelter's syndrome.