Why don't photons have mass? 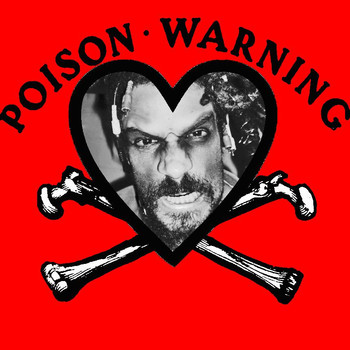 Photons don't have mass because photons are a form of electromagnetic energy. Energy is the "E" and mass is the "m" in certainly the most famous of all equations:

Light is the stuff letting off the light but it has been effected to move at the speed of light. When that happens the stuff changes itself from stuff into energy and mass waste.

If we think of a campfire we can see the wood as the stuff converting into energy, the flames are the wood going through the final transformation of converting into energy and being driven to the speed of light--we call fire a plasma because it is between states--we also see parts of the wood that don't make it through the transformation, obviously there's the smoke but there are parts of the wood that almost make the conversion, they explode off very fast and rise glowing above the blazes.

These cinders then fade and fall back to the ground or blow away on the wind. Liquids from inside the wood turn into steam or other gases, or they dribble out and pool up in the ashes. The cinders, resin, smoke, and ash are the mass waste from the fire. All the rest of the wood was converted into flames that became firelight.

The firelight the wood but all of its mass has been converted into energy.

The reason photons have no mass is because mass multiplied by the square of the speed of light is no longer mass but has become energy: .

See all questions in The Dual Nature of Light

4807 views around the world