Why is electromagnetic radiation a transverse wave?

Chemistry Bohr Model of the Atom Light and Electromagnetic Radiation

An electromagnetic wave travels in a wave shape, with peaks and troughs like an ocean wave. 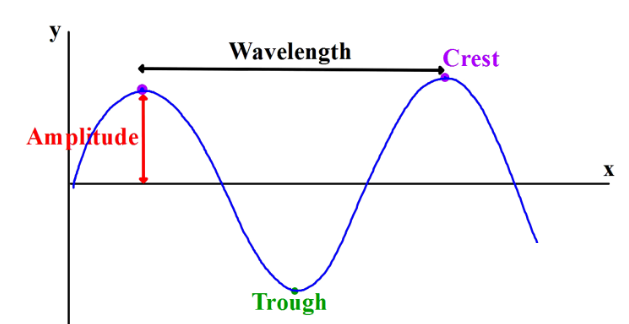 The displacement or amplitude is how far the particle is from the initial starting position, or for an ocean wave how far above or below the sea level the water is.

Advanced Explanation
I have found I very helpful site if you want to know more about the way electromagnetic radiation works here and I would recommend reading it.

See all questions in Light and Electromagnetic Radiation

6837 views around the world