Why is it so much easier to remove an electron from an atom of a large atomic mass than it is to remove a proton? 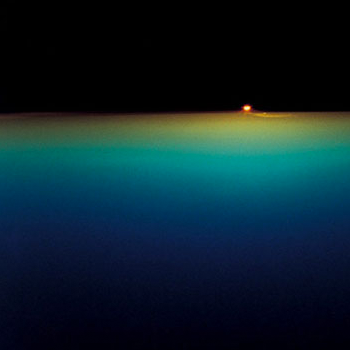 These electrons swirl around in discrete orbitals of increasing distance away from the nucleus. We denote these orbitals as s, p, d and f with s being closest to the nucleus and f being farther away.

Each orbital can only contain a limited number of electrons, so for atoms with a large number of protons, the electrons must occupy the orbitals further away from the nucleus. The farther away an electron is from the nucleus, generally then, it will be easier to remove from the atom.

8008 views around the world