I have the Lewis structure and from there I can see that it has polar bonds because of the Cl, so both S - Cl bonds are polar bonds. But shouldn't the bonds cancel each other out?

Because of the lone pairs of electrons present on the sulfur atom.

The Lewis structure for sulfur dichloride should show that two lone pairs of electrons are present on the sulfur atom. 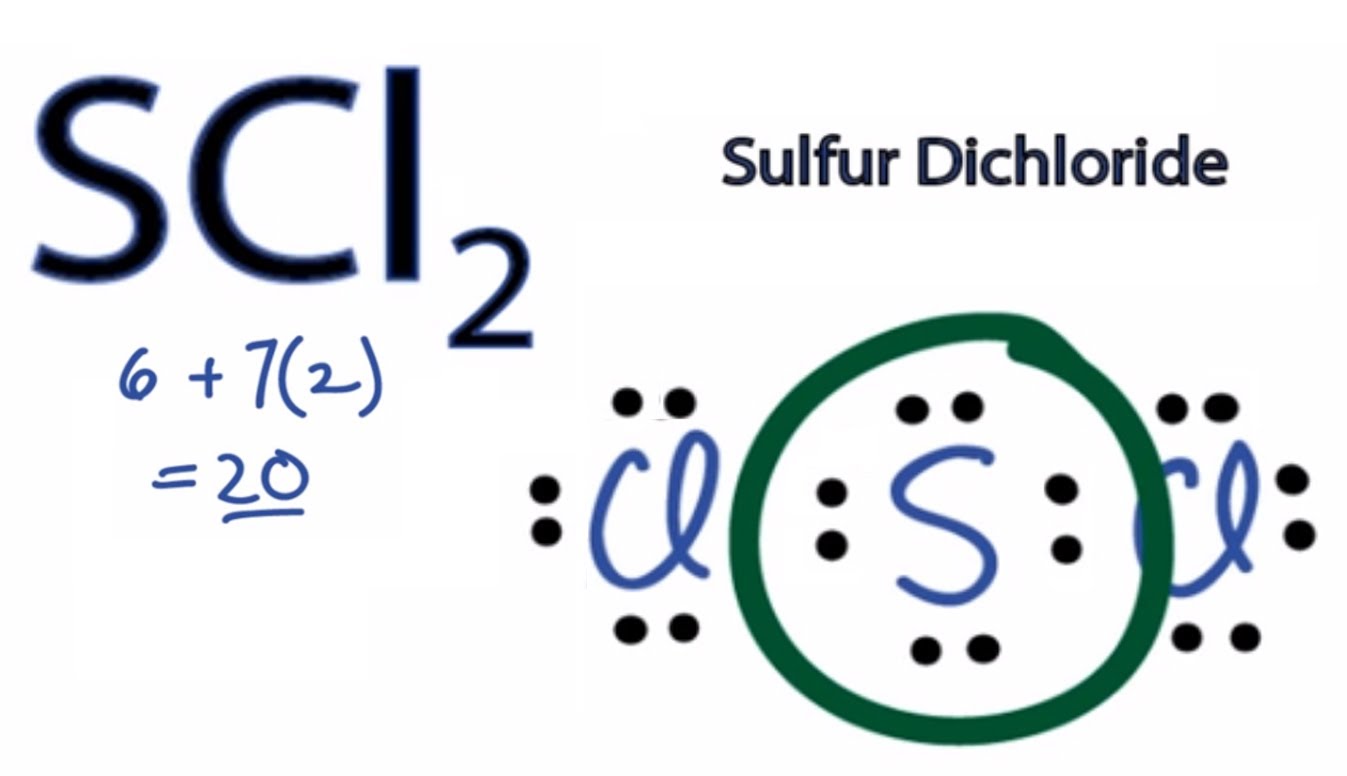 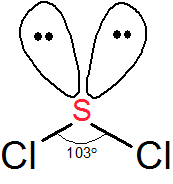 Consequently, the two dipole moments that arise from the difference in electronegativity that exists between the sulfur and the two chlorine atoms will not cancel each other out.

The bond is polar because the difference in electronegativity between the two atoms is , but the resulting dipole moments will not cancel each other out because the molecule is not symmetrical.

So remember, the polarity of a molecule depends on two things

Therefore, you can say that a polar molecule must