Why is the producer surplus highest in a monopoly? 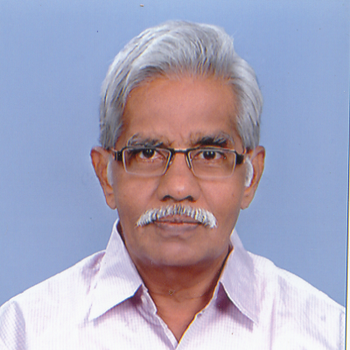 Producer’s surplus is highest in monopoly because a monopolist can discriminate among his customers by charging the maximum possible price from each buyers.

Under first degree discriminating monopoly, a monopolist is able to charge the price the consumer is willing to pay. 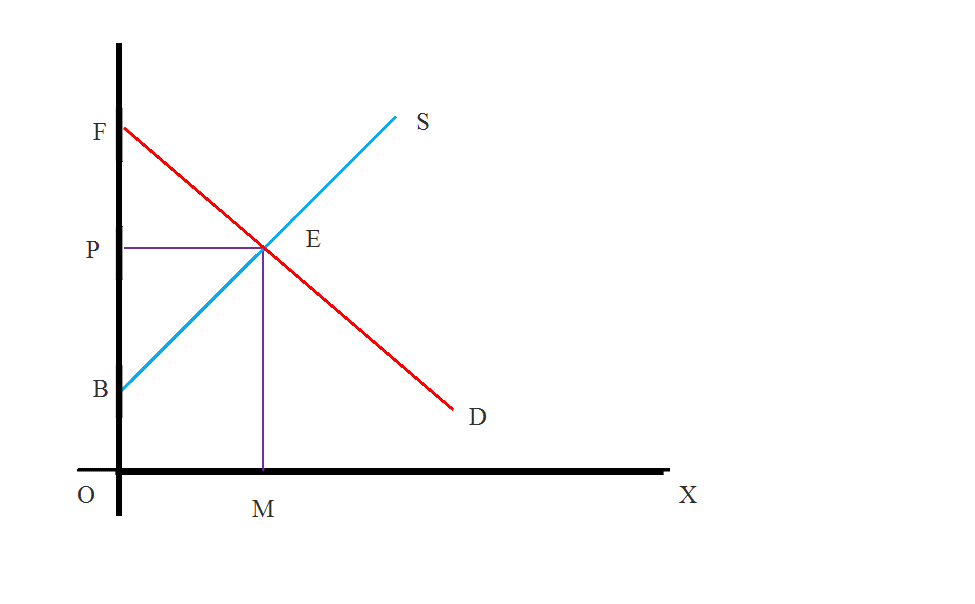 Generally, the area BPE denotes producer’s surplus. This is because the producer charges the same price ‘P’ from all the customers.

1045 views around the world