Why isn't the human body able to digest sucralose? 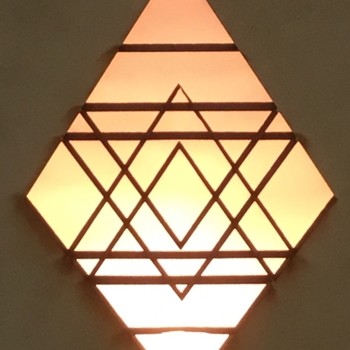 The body doesn’t possess the enzyme to break it down.

Sucralose is made from sucrose (table sugar) but replaces three hydrogen-oxygen groups on the sucrose molecule with three chlorine atoms. This makes a calorie-free sweetener. This transformation makes it unrecognizable and therefore cannot be broken down by enzymes. The enzyme that breaks down sucrose is called sucrase but it cannot break down sucralose because, as I said before, it is unrecognizable. If the human body had an enzyme to break down sucralose, it would most likely be called sucralase.

4140 views around the world