Why was the atmosphere of the Earth formed? 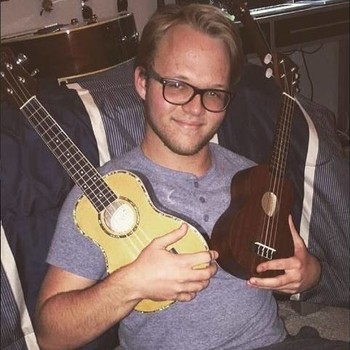 To support life! The atmosphere was formed by accident, just by the process of Earths creation.

These gases were hydrogen sulfide, methane, and a whole bunch of carbon dioxide (way more than whats in our atmosphere today). After about 500 million years, Earth cooled down and solidified enough for water to collect on it.

And voila, the atmosphere had formed! Under just perfect conditions for life to form :)

315 views around the world