Why was trade difficult under the Articles of Confederation? 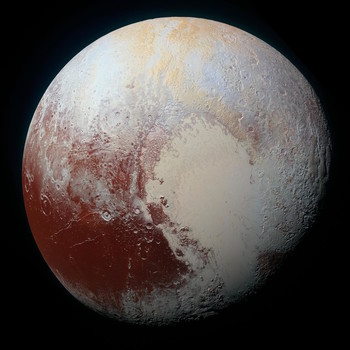 There was no mediator; everything was independent of each other.

Under the Articles of Confederation, all the states could, and did, do their own thing.

All the different states had their own currency, so there were at least thirteen different currencies floating around. This made interstate trade difficult because each state had a different unit of money, so when you wanted to get something from out of state, you had to exchange your money.

It also made international trade difficult for the same reasons. Instead of trading with the the US, a country would be trading with Virginia or New York.

See all questions in The 13 Colonies

5786 views around the world