Why would government involvement cause the crowding-out effect? 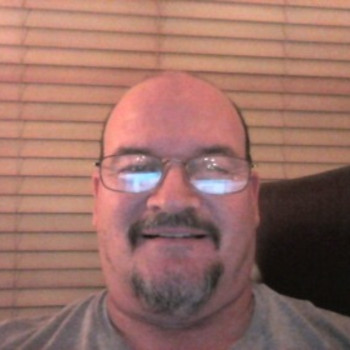 I found an image that explains this well. 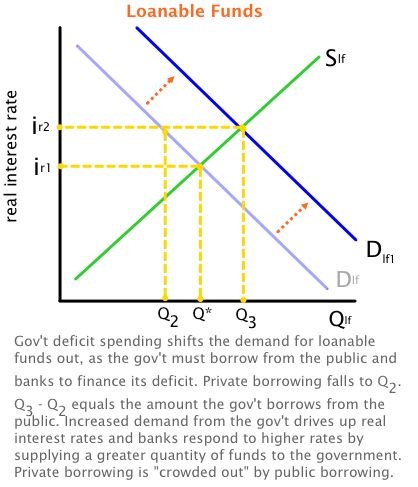 I believe Paul Krugman argued that during the Great Recession, crowding out was not a problem because the private sector was not investing much. His argument seems worthy of consideration and I think complicates this analysis. If the demand for loanable funds suddenly shifts to the left, then government deficit spending might be seen not as "crowding out" but as an attempt to maintain full-employment spending. This is pretty much the analysis favored by those who support government stimulus as a policy response to recession.

2714 views around the world