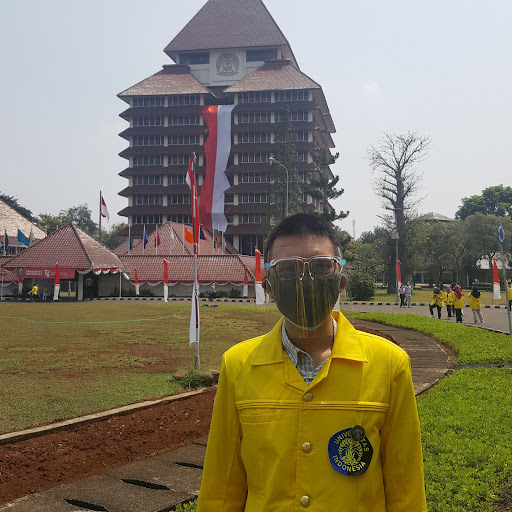 I'm a middle school student from Indonesia that's passionate in maths! Whenever I learn something new, the first of questions that I usually ask is: how? why? I really like the idea of understanding something so fundamentally that I don't need to be thought every single rule of it, rather just needing to truly understand the essence and then figure out the rest. As a result, you might be able to guess that I'm the worst at biology because it's mostly memorizing. True, I can't remember these scientific names, and for that I attempted to learn Greek (so that I can immediately trace the root words, y'know?), which I put off for later because of French. I also don't really like the idea (that is not to say I don't do it, sometimes I mess up too haha) of cramming up everything at one night, perhaps for a test tomorrow or work, because 1) if you understood completely what you were thought up to the point your really remember it, you don't need to prepare for a test as such, but rather just need to review and 2) you should've done the work in parts rather than do the entire thing at once. Number 2 is something I tell myself that I unfortunately have not been able to follow, but I'm working on it! 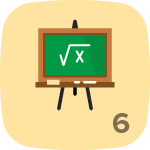 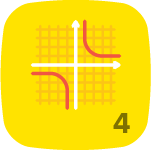 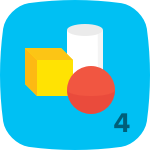 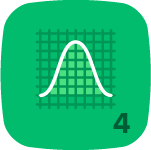 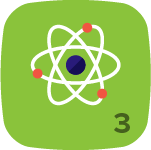 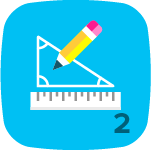