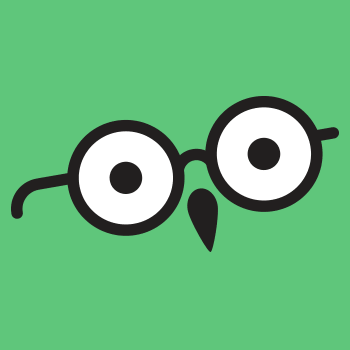 A laser (Light Amplification by Stimulated Emission of Radiation) is a condensed line of any form of electromagnetic (EM) radiation.

How the laser is able to maintain its perfectly straight appearance and be precise onto a single point is from a concept known as interference. Interference is when waves come together and intermingle with each other. Waves combining can either be twice their size or make no waves at all depending on the orientation of colliding waves.

The left picture is an example of constructive interference, the right picture is destructive.

Lasers use this concept, along with coherence (keeping the interference constant), to fixate light into a linear beam. But where does this light come from? A laser uses electricity to charge some material or gas to affect its atoms. These electrically charged materials would give off photons. The photons would bounce off of a mirror and out towards another, less reflective mirror to let some photons go through. The end result is a pretty laser beam of a electromagnetic wavelength of your choice.

Lasers don't necessarily have to be light, they can comprise of anything from the EM spectrum: Light, Infrared, Ultraviolet, Microwaves, X-Rays, etc.

Lasers are used as tools in many applications such as laser pointers, cutting, weaponry, scanners, printers, CD/DVD/Blu-Ray players, and so on.

See all questions in Lasers

1053 views around the world