Is the freezing of water an exothermic or an endothermic process?

The freezing of water is an exothermic process.

Before answering the question, it is very important to understand what exactly happens from energetical point of view when water goes from liquid to solid.

Let's say that you start at room temperature. When water molecules are in the liquid phase, they are constantly moving around, constantly bumping and collisind with each other.

Hydrogen bonds are always being formed and broken as water molecules move past each other. 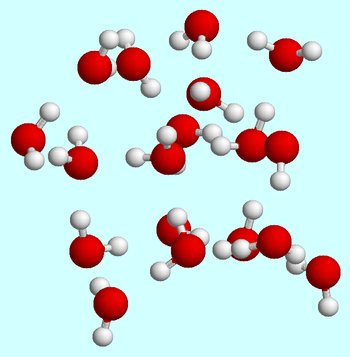 At room temperature, the liquid state is characterized by a relatively high average kinetic energy for the water molecules.

Now, in order to slow these molecules down enough so that the hydrogen bonds that are formed between individual water molecules are no longer broken, you need to take energy out of the system.

When water is in its solid state, the molecules are "stuck" in position in a crystal network. The average kinetic energy of the molecules can no longer overpower the hydrogen bonds, and so ice is formed. 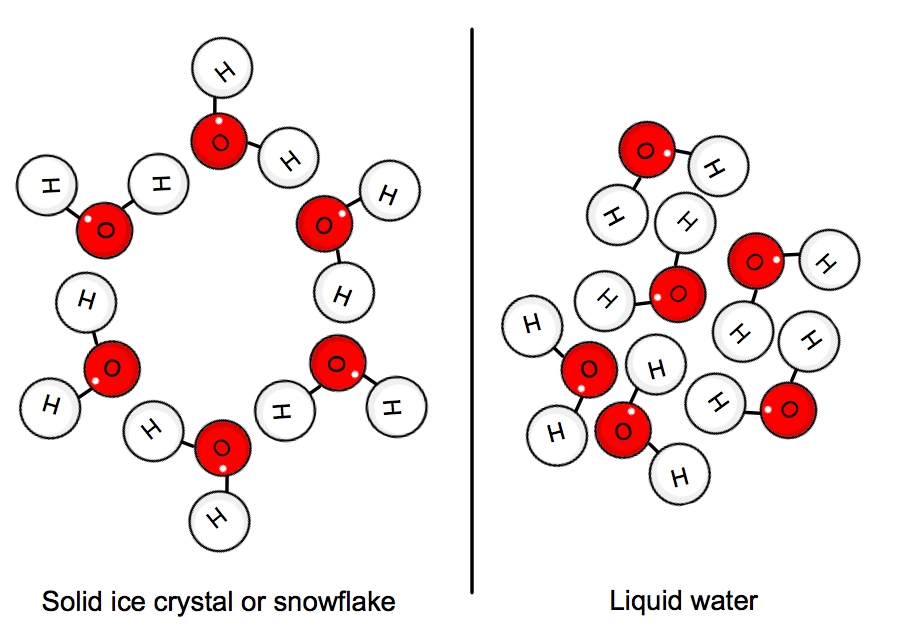 This implies that heat must be given off by the system, i.e. the water, in order to slow everything down enough for the crystal to form.

As aresult, the frezing of water is an exothermic process because heat is being removed from the system.

An endothermic process would imply that heat must be supplied to the system. That is clearly not the case here, since providing heat would actually increase the average kinetic energy of the water molecules.

Melting ice is an endothermic process because you need to provide heat in order to allow the molecules to overpower the hydrogen bonds and start moving about again.

See all questions in Exothermic processes