The formula unit for boron carbide is because it better describes the crystal structure formed by the compound. As it turns out, is an idealized view of what the structure actually looks like.

Boron carbide forms a very complex crystal structure that can best be described as having a rhombohedral lattice unit that consists of icosahedra and a three-atom chain that runs along the diagonal of each unit cell. 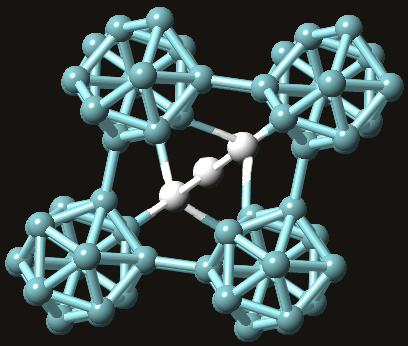 As a consequesnce of this arrangement of atoms, the formula unit could be given as , which implies that the compound is carbon-deficient. 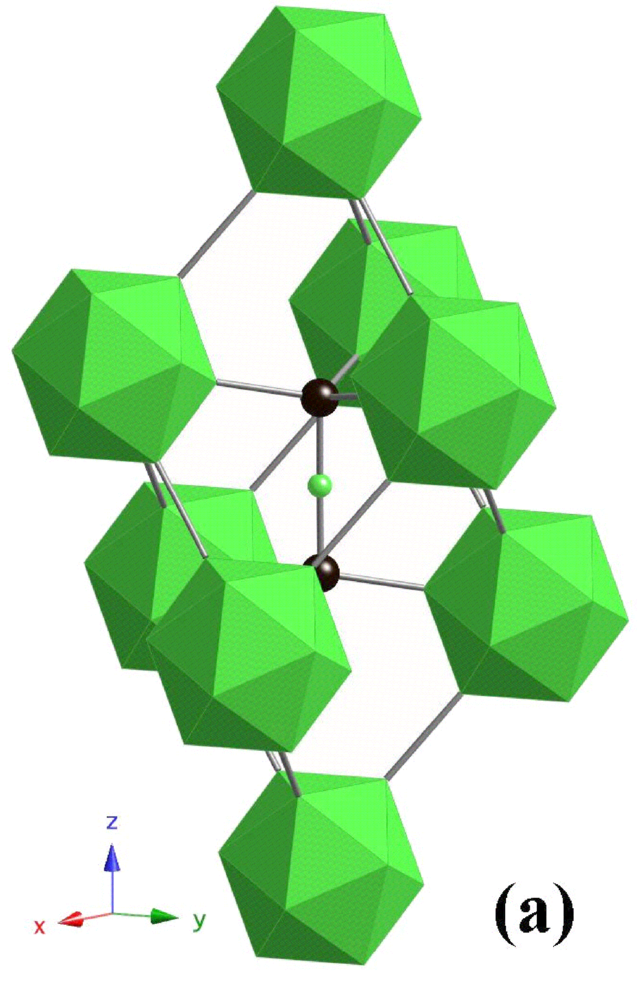 If you get two boron atoms flanking a carbon atom in the three-atom chain, you'll see the formula unit given as , which implies that the compound is boron-rich.

A more conservative approach is to actually use as a sort of "average" formula unit for boron carbide, which is equivalent to the more common formula unit.

So, as a conclusion, the formula unit for boron carbide is usually given as because it's an attempt at describing how the actual crystal structure looks like. is not even close to matching experimental data on how boron carbide's lattice unit looks like.

1537 views around the world