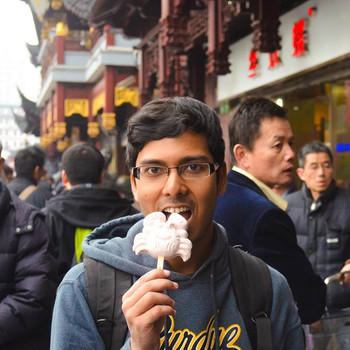 Polarity is the degree of charge separation in molecules. Polar molecules always have an excess of electrons on one end whereas non-polar molecules have a more symmetrical charge distribution.

Polarity affects interactions between molecules. Depending on whether the participating molecules are polar or non-polar guides the way they interact with each other.

Polar molecules mix easily with another polar molecule and form a homogenous phase / solution whether when they are subjected to mix with a non-polar molecule they stay as separate phases and don't dissolve into each other. This gives rise to the term "like dissolves like".

4649 views around the world