The ammonium ion is formed when a molecule of ammonia, , accepts a proton, .

This tells you two things

The hydronium ion is formed when a molecule of water, , accepts a proton, .

This of course means that the hydronium ion will have three hydrogen atoms and a net overall charge of . Its chemical formula will thus be 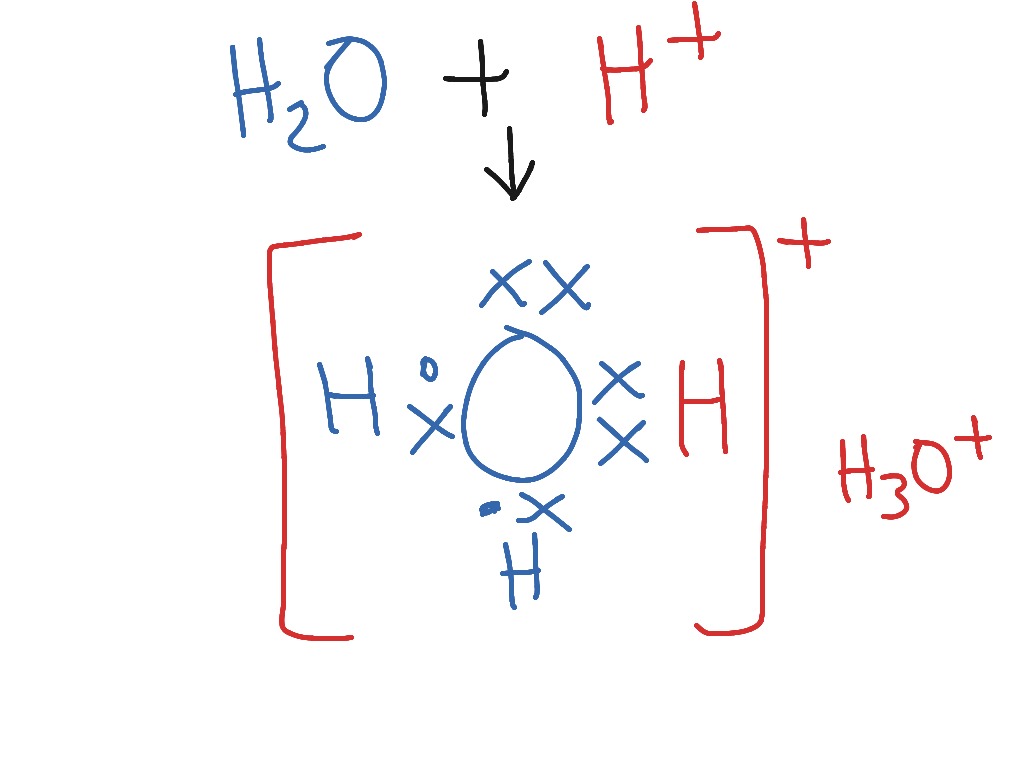 An alternative way of thinking about these ions is that they represent the conjugate acids of their respective bases, ammonia and water.

2324 views around the world