Where are sedimentary rocks found?

Sedimentary rocks are usually found in clastic or carbonate basins. 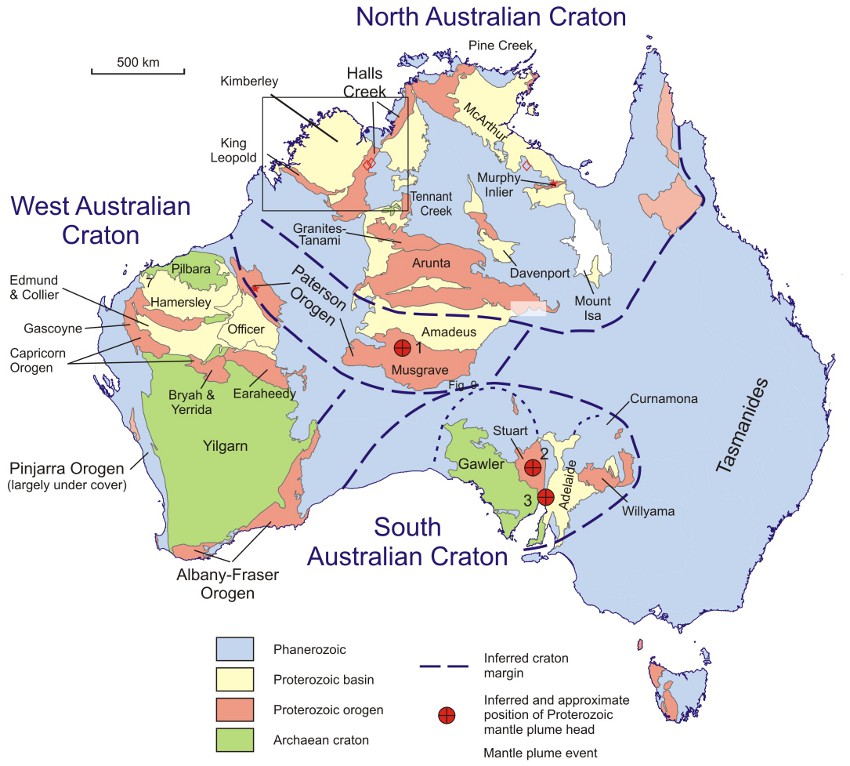 Technically, the term "formation" in geology is a sequence of sedimentary rocks that have similar characteristics, some times color, and can be easily mapped in the field.

As some people might think, a "formation" is not any unusual erosional feature in a series of rocks. See 2nd pic. The yellowish rocks look quite different from the underlying reddish rocks and so each would probably be defined as different "geological formations" regardless of how they looked! 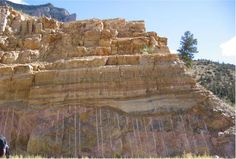 1951 views around the world