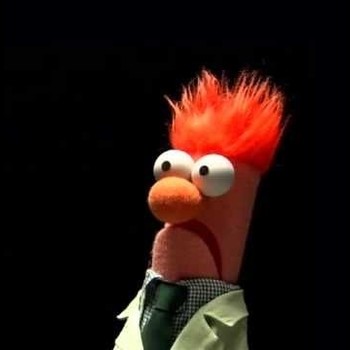 The other answer is wrong because it doesn't take into account the part about the nucleus of the atom. If the electron was just in the normal spot, then the number wouldn't change. However, since you specified that it was in the nucleus and the only way it would be there is because of radiation. So, now that that's established, let's take a look at an example.

The reason I wrote the extra electron as +1 is because it would go flying out of the nucleus too fast to bond.

Tl;Dr: Because of Beta Decay, one neutron changes into a proton and releases an electron.

1094 views around the world