The structure of metal crystals 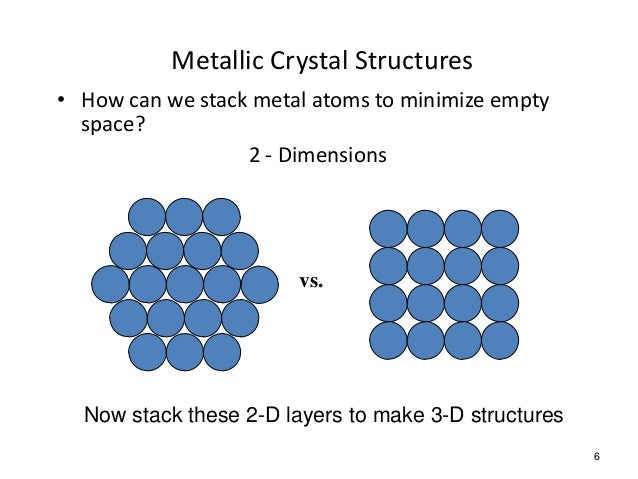 So when light or photons come in contact with electrons they readily vibrate and re-emit the light.

Specifically, light with a given frequency causes the electrons to rattle with that same frequency. In the case of visible and infrared light, which are low frequency, the electrons can match the speed and reflect the light.

See all questions in Metallic Bonding

753 views around the world