For starters, it's worth noting that acetic acid, , is a weak acid and that hydrochloric acid, , si a strong acid. 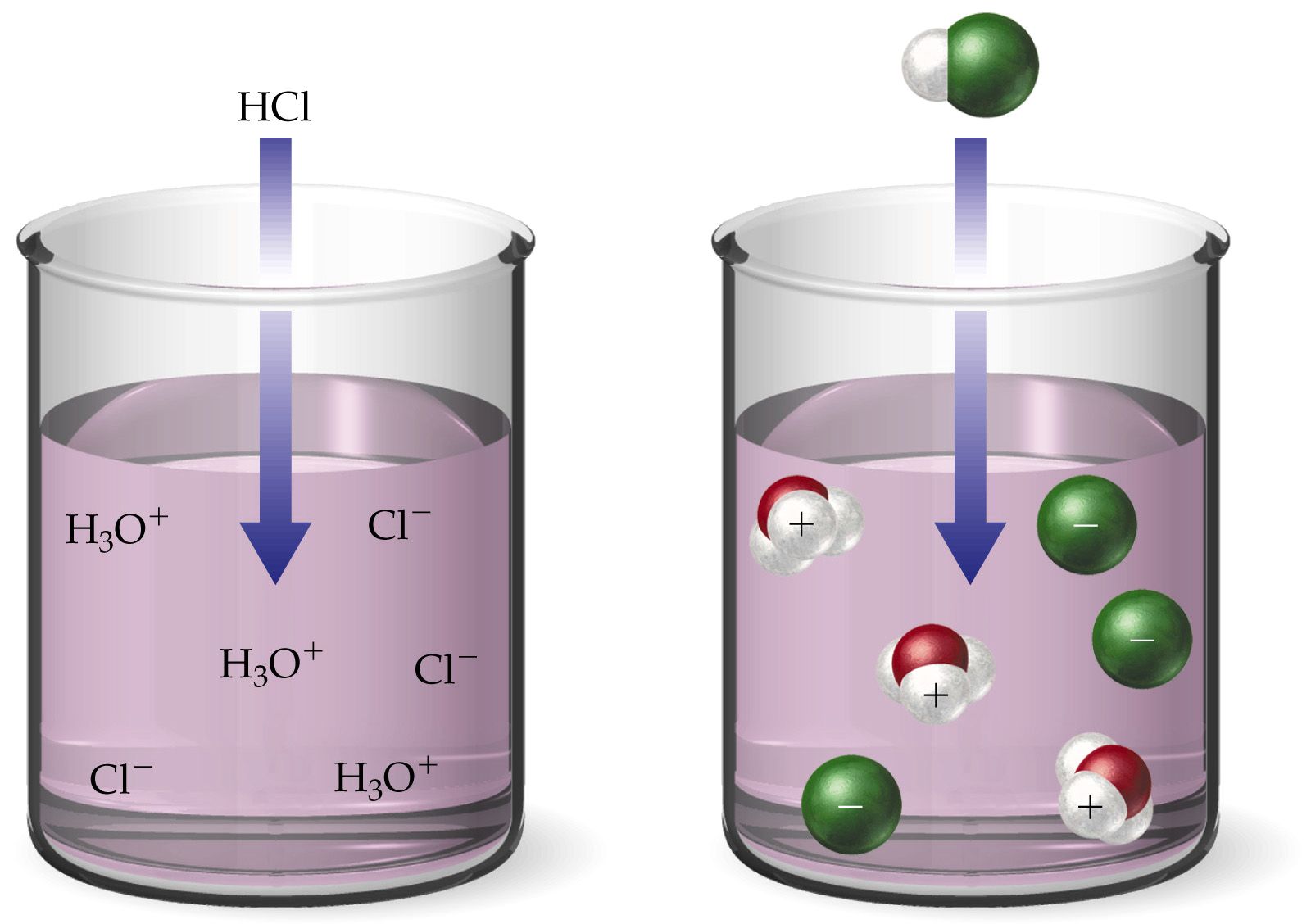 This is true regardless if the solution is being diluted or not. Diluting a solution simply means adding more solvent, which in this case would be water.

But increasing the volume of the solvent, and thus that of the solution, will not have an impact on the number of hydronium cations that are present in solution.

It will affect their concentration, but not how many of those ions are present in solution.

On the other hand, a weak acid does not ionize completely in aqueous solution to produce hydronium cations. In the case of acetic acid, you will have

The equilibrium that is established when acetic acid is placed in aqueous solution lies significantly to the left, meaning that most of the molecules of acid will not ionize to produce hydronium cations. 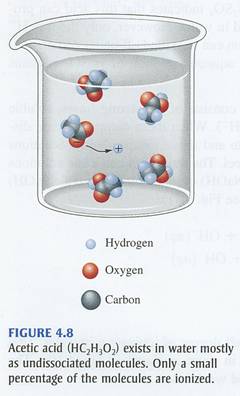 Now, equilibrium reactions are governed by Le Chatelier's Principle. As you know, placing a stress on the position of a chemical equilibrium will cause that equilibrium to shift in such a way as to reduce that stress.

When you're diluting the solution, you're essentially adding water. As you an see, water is located on the reactants' side of the ionization equilibrium.

This means that in order to counteract the added water, the equilibrium will shift to the right, since the forward reaction will actually consume some of the water added.

As a result, more acetic acid molecules will ionize, i.e. more hydronium cations will be formed in solution.

So, to sum this up, diluting a strong acid solution will not result in an increase in the number of moles of hydronium cations present in solution because all the acid molecules ionize completely to begin with.

Diluting a weak acid solution will indeed increase the number of moles of hydronium cations because of Le Chatelier's Principle. Adding water will cause more molecules of acid to ionize, which in turn produces more hydronium cations.

See all questions in Solubility Equilbria

1116 views around the world