4 for a semi conductor, less than that for a conductor, more for a insulator.

The ionisation/ionization energy is the energy required to remove one valence electron from an atom.

In the photoelectric effect this energy is in the form of photons.
When the photon of sufficient energy hits the surface an electron is ejected.The photon must have the energy which is the ionisation energy. 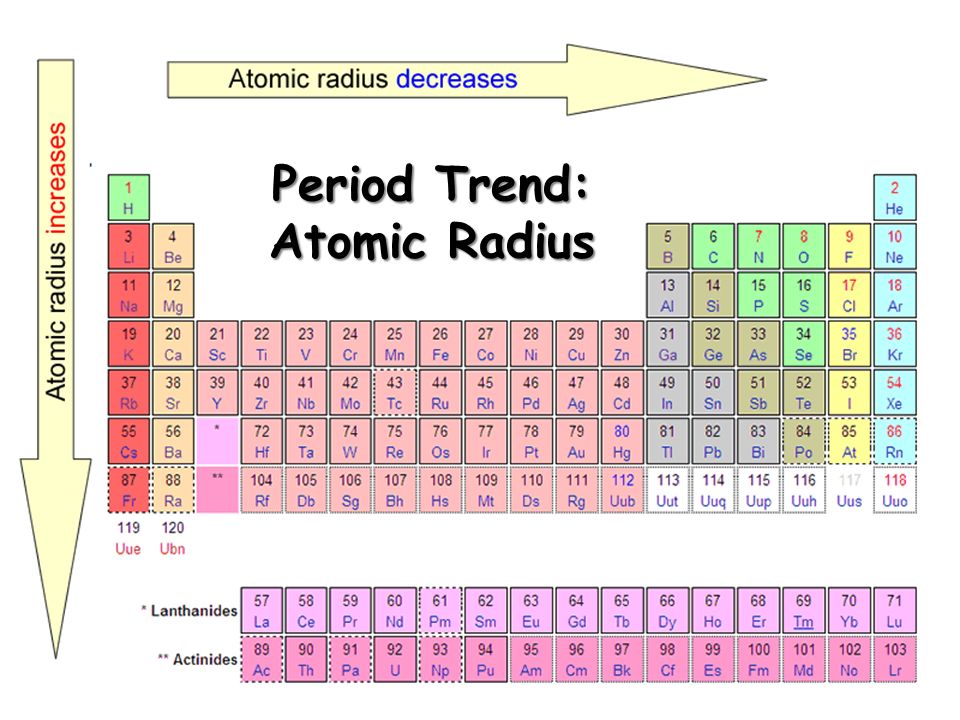 You can see that the atomic radius decreases as you move towards the non metals. Thus the force of attraction from the nucleus is more. Moreover the weight of protons and neutrons are more than electrons but this is a very negligible force but still accepted by many physicists.

When many atoms combine to make a solid the orbitals combine and overlap to form a solid. The Pauli exclusion principle states that in a molecule no two electrons can stay in one energy level. When these form the energy levels are so close to each other that they are called energy bands
Moreover the band gaps in the metals are of very less distance and thus electrons can jump to the the conduction band but in insulator the distance is too much while in semiconductors it is intermediate of metals and semiconductors.Though semiconductors need some external energy (thermal) to jump to the conduction band.

2132 views around the world