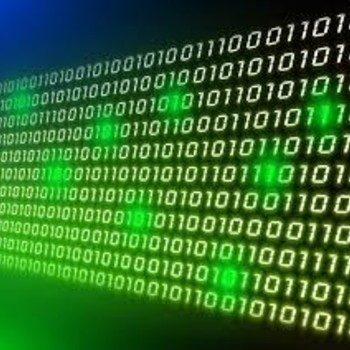 Newton's First law of motion say's that " every particles continues in the state of rest or under uniform motion till there is no external force applied on it ".

Hence any force can affect the motion of the vehicle.

Here mass denotes the mass of the given vehicle .

Acceleration is defined as " the rate of change in velocity " . It is the measure of the rate at which the velocity of the vehicle is changing .

Here a is the acceleration,

m is the mass of the particle, and

F is the force applied on the particle.

From the above relation we have two cases

acceleration of the particle will also increase .

314 views around the world