Each compound revolves around the symbols of each element on the Perioid Table. As a molecular compound, the prefixes in its name represents the number of atoms specific to that element. With a di- before oxide, it means there are 2 oxygen atoms: ; there is no prefix for carbon, thus it gets one: . Combine them and you get .

The chemical symbol goes down to the basics of how compounds are named. All scenarios rely on each element's symbol. They are specific to each element and can be found on a Periodic Table. 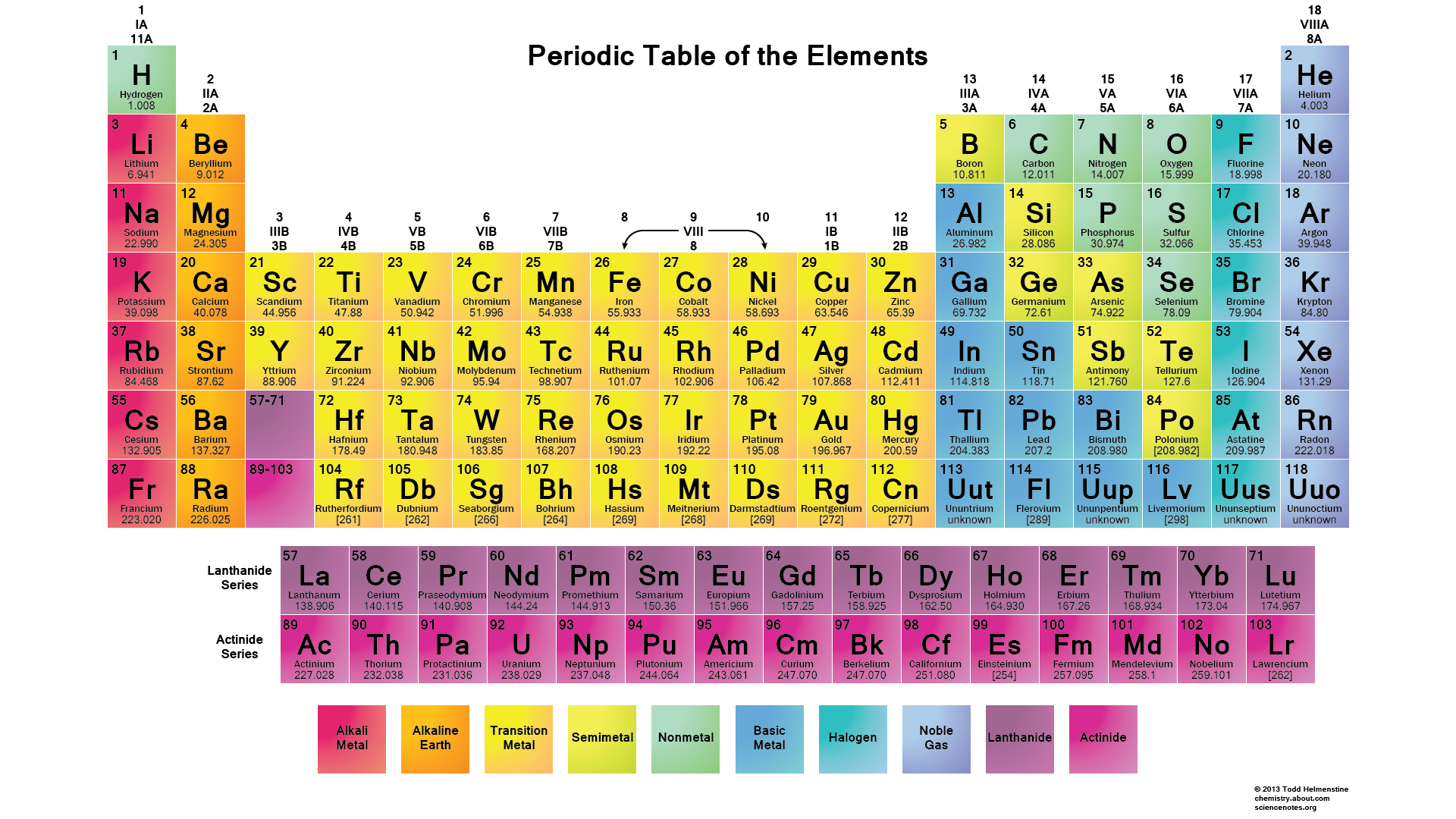 In an ionic compound scenario, the cation is placed first and the anion placed last. Thus, when writing out its chemical formula, we use the symbols of the cation and the anion in its respective order of cation - first, and anion - last.

There may often be times a subscript present. In an ionic compound, these subscripts are ignored when naming such compounds. However...

... in a molecular compound, things are a bit more complicated. Instead, these reactions are performed between two or more non-metals.

Carbon dioxide fits into this category. As a molecular compound, each atom may get its own subscript. Due to the nature of the reaction, multiple atoms can "stack up" on each other, thus a new naming system is dubbed specifically for molecular compounds.

This involves taking the number of atoms of a certain element and adding a prefix to the element. 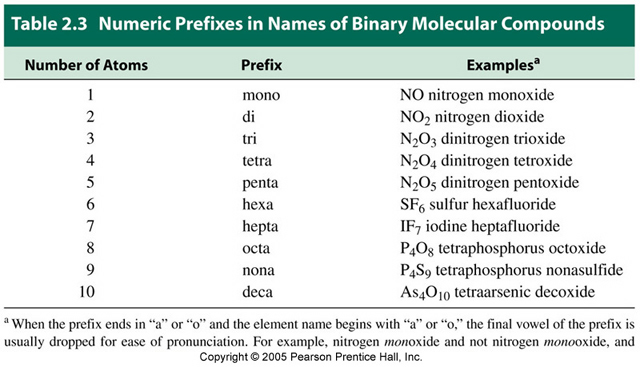 If there is only one atom of the first element in a compound, you do not need a mono-; it only applies to the other elements.

3233 views around the world