How do I explain differences in surface area for these alkanes?

Basically, the volume that the structure fills is roughly proportional to the amount of surface area of contact. Considering only the carbon-chain length is enough to determine the relative volumes and thus the relative surface areas.

Therefore, we can also say that for straight-chained structures, the longer the carbon chain, the more surface area it has.

In fact, in this interpretation, "n-pentane" is generally considered the same as "pentane", for example. That would mean the only non-straight chain hydrocarbon here is isobutane (otherwise known as "neobutane"). 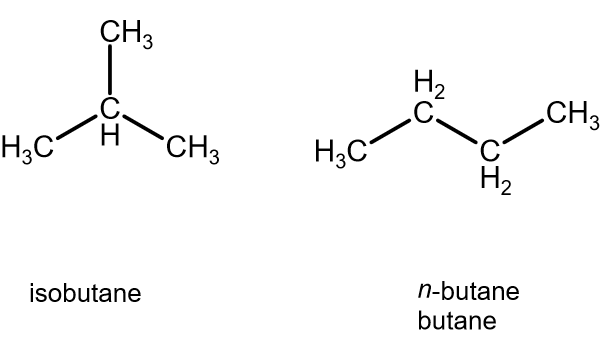 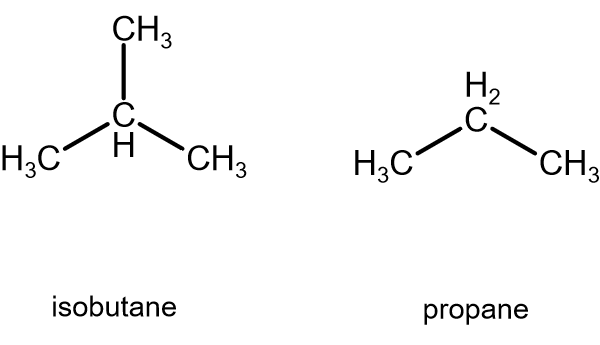 Therefore, we place the ordering as:

The actual boiling points correspond as:

So the above reasoning is correct.

6538 views around the world