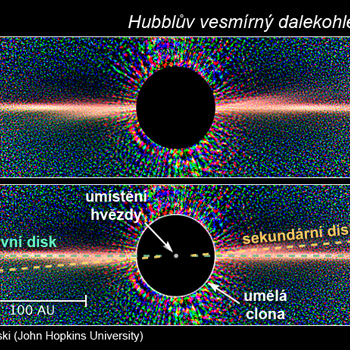 Look at what each atom is bound to, as well as its position in the periodic table.

The simplest example would be NaCl.

When NaCl dissolves, it dissociates into the ions of and .

Now I look at the position of each atom to determine what its ion would be. In chemistry, every atom seeks a full octette; i.e. Cl has to gain one electron, whilst Na has to lose one. In an ionic compound exactly that happens. Sodium's electron is taken by Chlorine, hence, giving Chlorine a negative charge (as it has one more electron than it has protons) and Sodium a positive charge.

Your rule should be:

If you want me to walk you through a specific example, just comment below and I will reply as soon as possible :)

763 views around the world