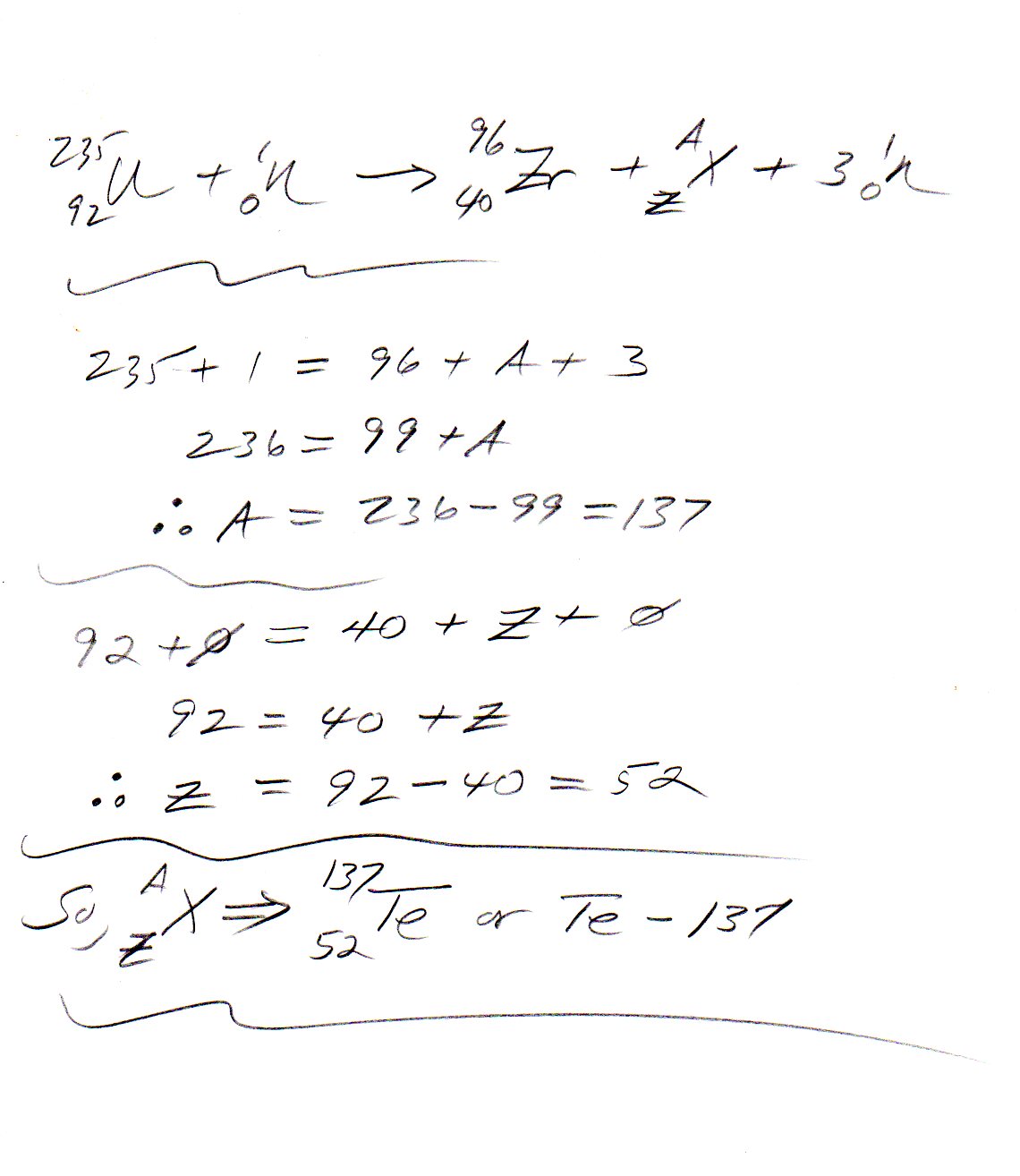 Zr-96 is an 'isotope' of Zirconium. That is, all Zirconium atoms in the universe have 40 protons (atomic number defines the element) but can have structures with different numbers of neutrons. By definition, isotopes are elements with the same atomic number but different atomic masses (due to variations in numbers of neutrons). Suggestion => Internet search for Zirconium Isotopes => Wikipedia to see the many isotopes of Zirconium. (https://en.wikipedia.org/wiki/Zirconium#Isotopes) Note, they all have 40 protons but due to variations in numbers of neutrons, there are multiple atomic masses. There are only 5 naturally occurring isotopes, but twenty-eight artificial isotopes of zirconium have been synthesized, ranging in atomic mass from 78 to 110

Also, the atomic mass of Zr published on most periodic tables is 91.224 amu (atomic mass units). This value is the weight average of the naturally occuring Zirconium isotopes that have been identified. So, Zirconium can have many isotopes (some natural and some synthetic) including Zr-96 (40 protons + 56 neutrons) & Zr-98 (40 protons + 58 neutrons). Nuclear fission is an example of synthetic Zirconium.

Nuclear reactions can be written as

1530 views around the world