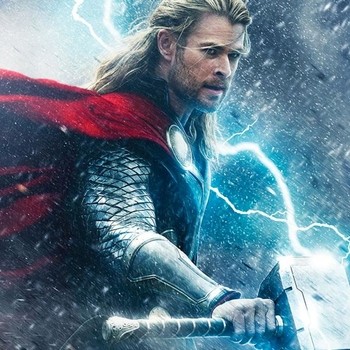 Technically , electron affinity describes the amount of energy released by an atom when it receives the electron . In simple terms, this is often referred to as how much an atom "wants" to gain an electron.

When an atom releases a large amount of energy upon receiving an electron, it's indicative that that atom was not particularly stable before.

Consider this analogy: You're at a swimming pool. Being already pretty relaxed, you slowly lower yourself slowly into the pool, and become even more relaxed. You didn't really need to, but you did anyways. Compare this to someone who's on fire: they will literally throw themselves into the pool because their life depends it.

Similar thing with atoms: atoms that are less stable will release a ton of energy upon receiving an electron, just because they need it that much more.

Below is the trend for electron affinity: 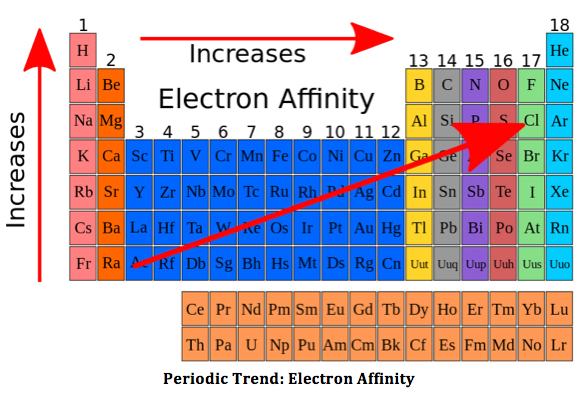 1449 views around the world