Being Afraid of Communism.

The Red Scare was a time in American that the US Gov't tried to scare Americans into hating and being afraid of Communism. At this time era 2 types of government were starting to become prevalent. There is Democracy and Communism. This fight would later carry out throughout the entire Cold War but the fight started early.

The Gov't sponsored certain movies and posters that painted Communism as an evil. This predominantly happened after WW2 when the arms race was heating up. 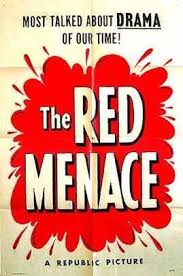 Certain groups were targeted by the scare. People of Russian, Slavic, and Eastern European were seen suspiciously. Spies were also a huge factor. Whenever a spy was revealed, it frightened many Americans into question each other's patriotism. That's why whenever you hear of these Russian spies they were Americans who were convinced into spying or they had American or Western last names

The term "Under God" in "One nation, under God, indivisible..." in our Pledge of Allegiance was added in the Eisenhower Administration as a way of combating Communism and communists, who were mainly atheists.

One other huge thing was Wisconsin Republican Senator Joesph McCarthy. McCarthy claimed he had acquired a list of hundreds of communists who were working in the State Department or elsewhere in the Government in a speech in West Virginia. He went on to subpoena dozens of people in to Congressional Testimony. Claims of Communist ties were rampant around this era. People who were accused included fellow politicians, journalists, political activists, actors and actresses, and government officials. These were dubbed "The McCarthy Trials." After a while it seemed like McCarthy was lying he had nothing, which he probably did have nothing but just never admitted it.

Extra info- There is a book called Encyclopedia of the McCarthy Era where it lists all of the people and organizations accused of having communist ties and sympathies. It gives you information of who they are and what the end results were. It is a good read if you are interested in this type of history.

War is another factor. We got into wars like Korea and Vietnam so that we could help them install democracies. We were on our feet to help any country that wanted to get rid of communism, even if it was by going to war. Korea is still at a standstill, with an armistice keeping peace at the moment, though tensions are heating up. Vietnam is one war the US officially lost when we pulled out of South Vietnam during the Nixon Administration. And we could also go on how that led to distrust in the American Gov't and media but that's a topic for later. 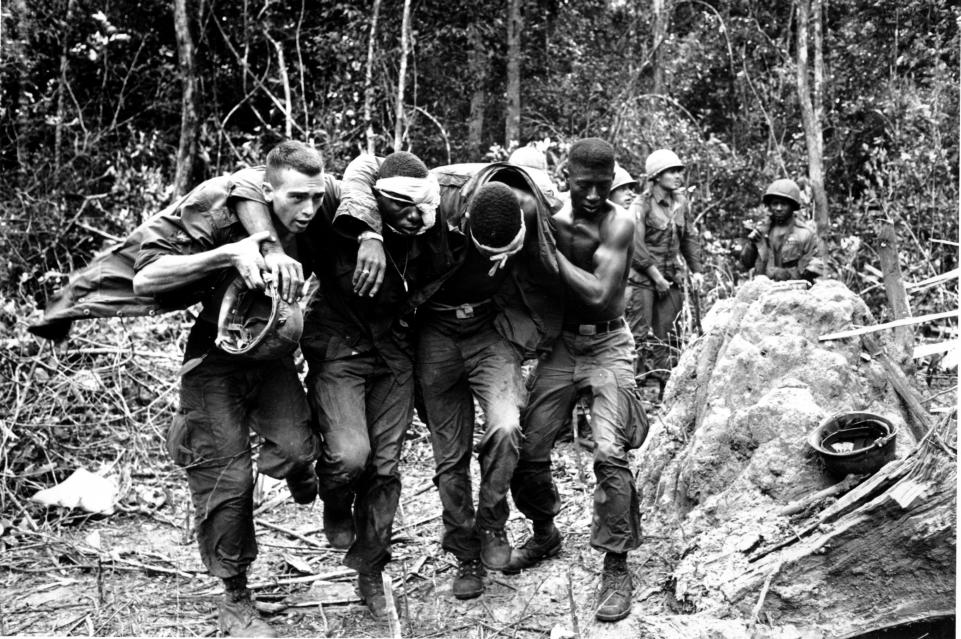 The Red Scare kind of close down with the fall of Communism n the 1980's and 1990's. The Berlin Wall had fallen, former communist countries like Yugoslavia were converting to democracies, and eventually the USSR fell in the early 1990's. Wiping out Communism almost entirely. The only communist countries that still exist today are China, North Korea, Laos, Vietnam, and Cuba. Though some of those countries have recently lighten some of their restrictions and codes.

1482 views around the world