The name you have written down for this compound is actually a little off because anionic ligands follow a different naming convention.

When an anion that ends in -ide, like the chloride anion, is a ligand, its suffix changes to -o. So instead of dichloride, you must say dichloro.

And that's pretty much it.

As a final note, it's worth pointing out that this compound has a cis isomer and a trans isomer and that its cis isomer is actually known as cisplatin see here. 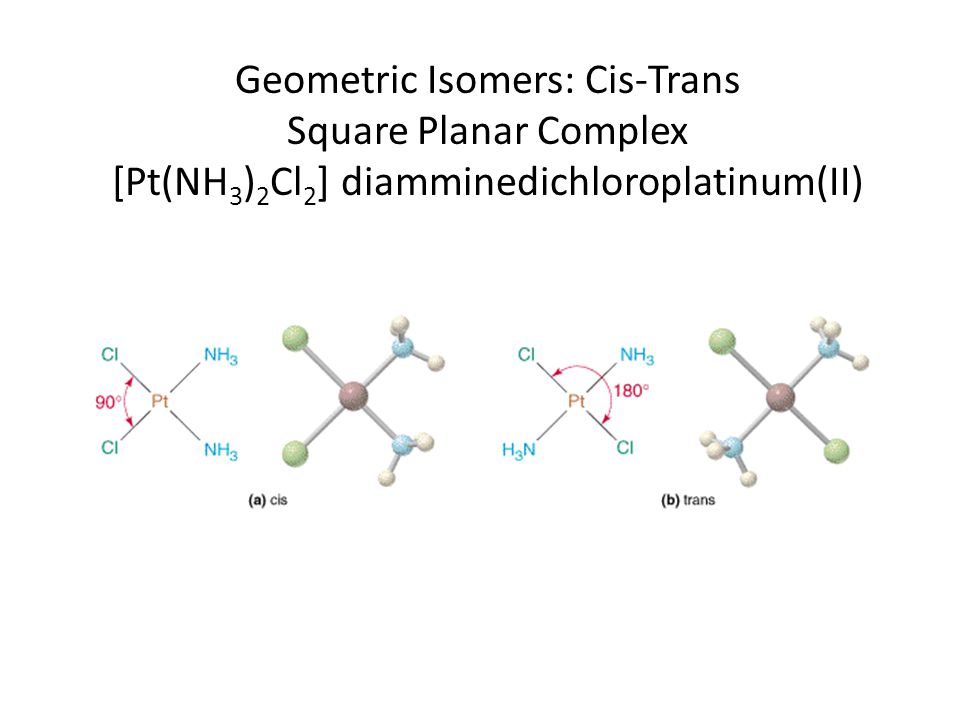 757 views around the world