What is a divergent plate boundary?

divergent plate boundaries are where convections current move upwards, and separate the plates.

At divergent boundaries new crustal material is brought to the surface. As the convection current comes to the surface it also moves outward in both directions (see image below). This causes the crust to separate into two different pieces. 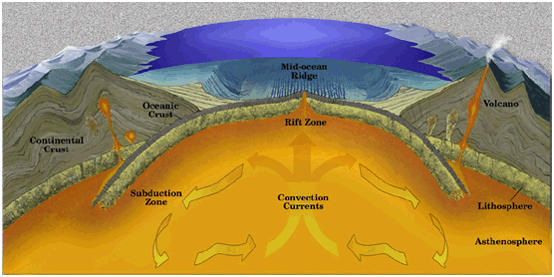 As the crust is pushed in two different directions it forms magnetic strips that are reflective and symmetrical on both sides of the Mid Atlantic ridge. This was part of the evidence that convinced Scientists that the theory of (Continental Drift) Plate tectonics was correct. 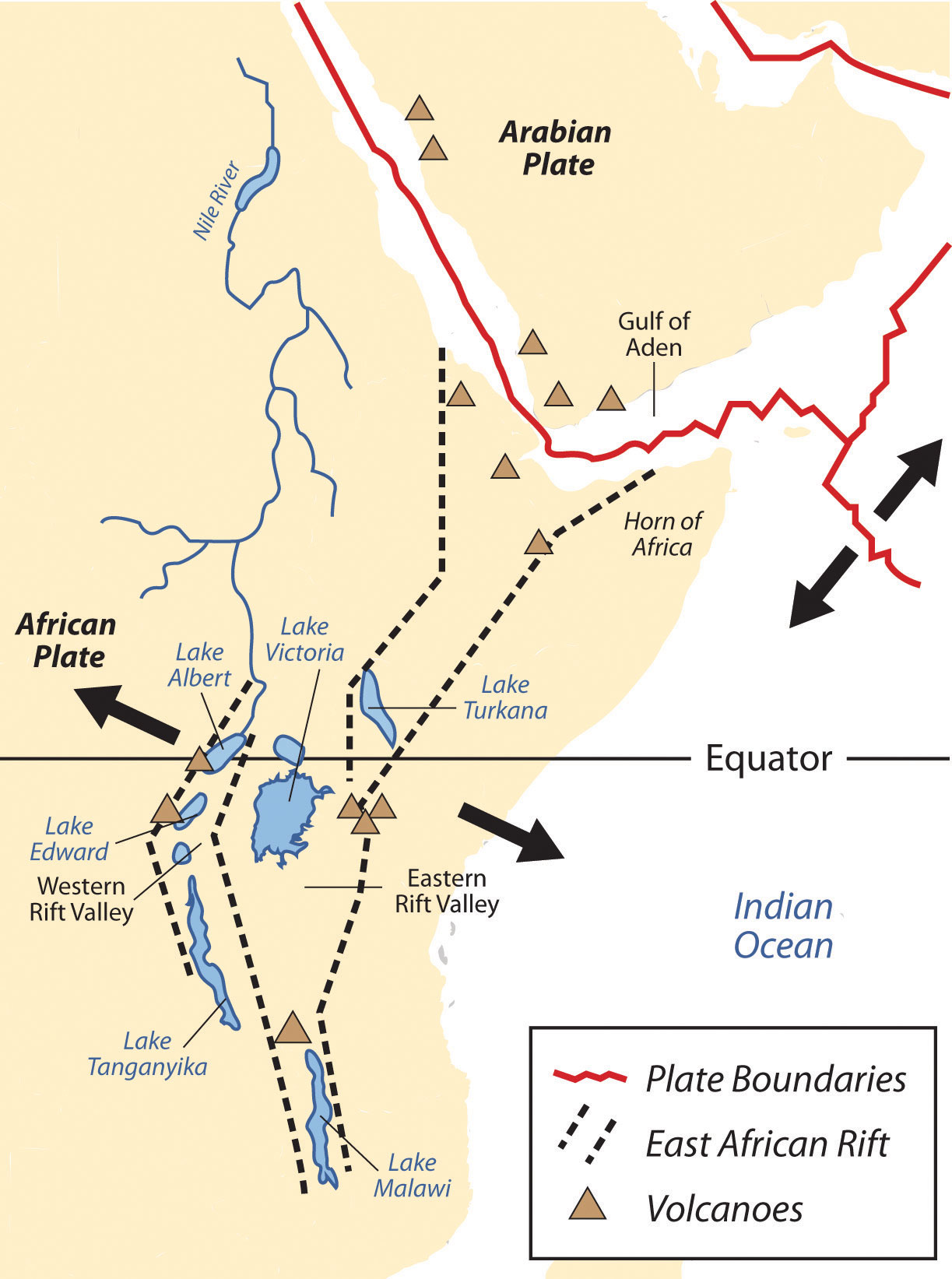 1997 views around the world