A sample of water has a fixed volume and shape. What state is it in?

The key here is the fact that sample is said to have a fixed volume and a fixed shape, which can only mean that it's in the solid state.

As you know, solids are characterized by their rigid structure. In the solid state, the particles are so attracted to each other that they are unable to move around. Instead, they are stuck in a giant lattice structure and vibrate in place.

As a consequence of the fact that the molecules are unable to move around, and hence stuck in a rigid structure, solids are able to retain their volume and their shape. 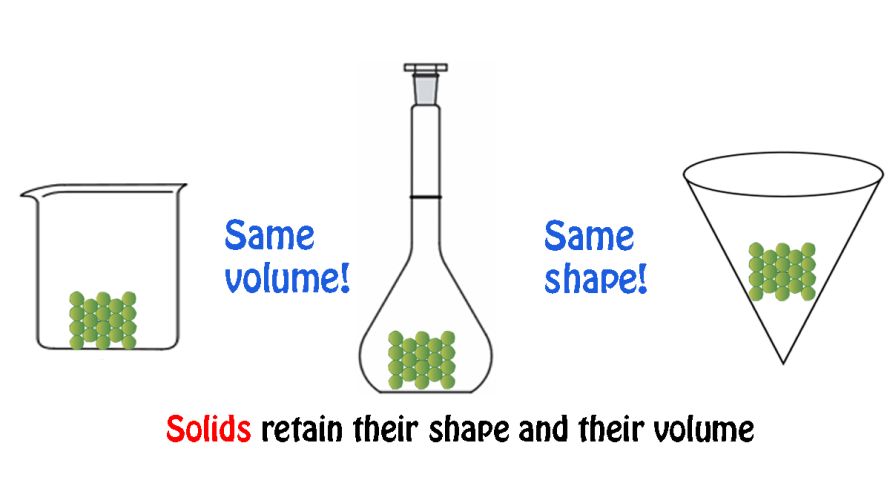 Water in the solid phase is called ice and is characterized by the fact that the hydrogen bonds that exist between the molecules of water overpower the kinetic energy of the molecules, which causes the molecules to be stuck in position. 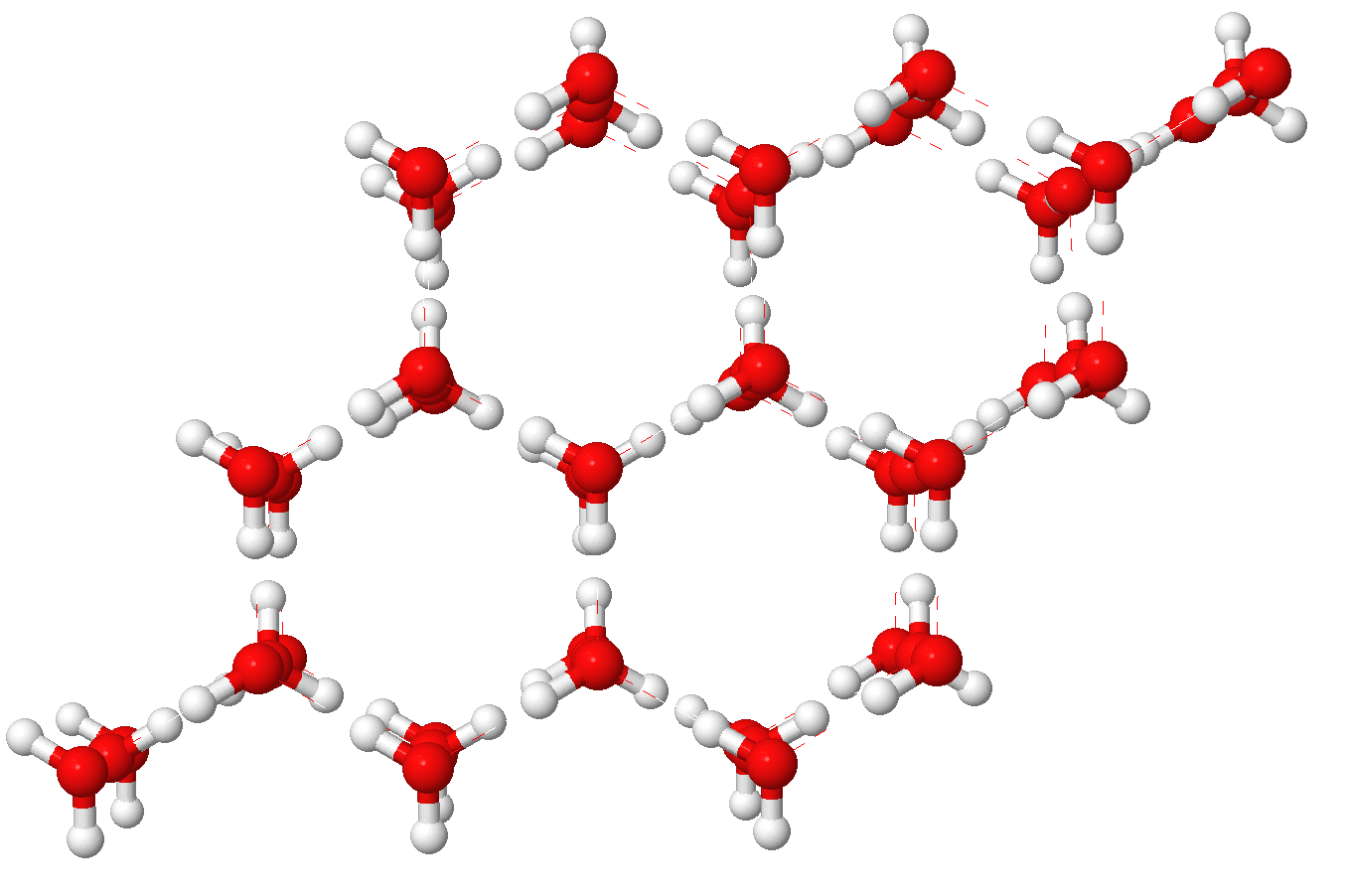 2395 views around the world