What properties of liquids are measurable? 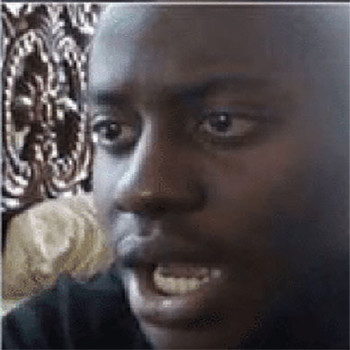 As we all know, a liquid is a state of matter in which atoms move around freely.

Two properties that can be measured are density and viscosity.

Density is the mass of a liquid per unit volume. For example, liquid mercury has a greater density than water does.

Viscosity is a liquid's resistance to flowing. For example, water flows very easily but slime doesn't. Slime has a high viscosity.

Surface tension is another property that can be measured. It is the result of the inward pull among the molecules of a liquid that brings the molecules on the surface closer together.

So the answer is viscosity, density, and surface tension.

6049 views around the world