According to the domino theory, why would neighboring nations be vulnerable to the spread of communism ?

The domino theory is complementary to the "containment" doctrine known as the"Truman doctrine".

In the early fifties, people in the United States and in Western Europe were scared of the spread of the spread of communism. Mostly because the victory of Mao in 1949 in China and the fact that the Soviet Union henceforth had the atomic.

The "Iron curtain" concept coined by Winston Churchill in 1946 showed that communism was a major threat and countries were falling one by one under the yoke of the Soviet Union in the late forties. 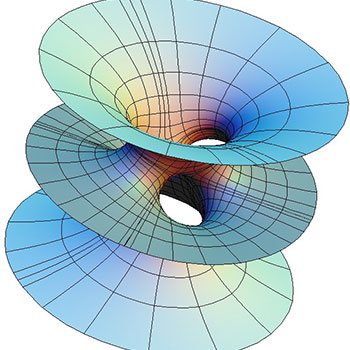 The answer above is excellent, and I'll add to it some context with Latin-American history.

The Domino Theory in international relations was among many other domineering principles that guided the United States to interfere in Latin American politics for centuries.

Largely starting with the Monroe Doctrine, in which President Monroe laid claim to Latin America and told European colonial powers that they no longer had claim to that region, the U.S. would continue to express its dominion over the region through actions such as Teddy Roosevelt's Rough Riders mission, and, most notably, Richard Nixon's description of the region being a "red sandwich."

Particularly in the 70's and 80's (but also before and after), several Latin American countries had elections in which democratically-elected Socialist leaders won. The response of the U.S. was to prevent those leaders from implementing many of their proposed platforms: land reform, stronger government, higher taxation rates, spending more governmental money in favor of education and the impoverished, and, in some cases, combatting the domineering role of the United States.

Included in that response, in cases such as with Salvador Allende, who was a democratically-elected president of Chile, was to topple such leaders, either directly or through international coercion.

The reason I bring all of this up is to say that the greatest impact of the Domino Theory being held as a viable theory of international relations was on U.S.-Latin American relations.

2915 views around the world