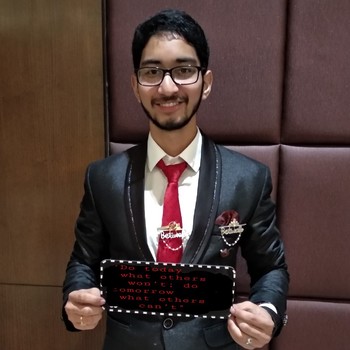 Potential basically tells us the ability of an object to do some work .

And Potential energy is the amount of energy it acquires due to that Potential difference.

"NOTE" - Mostly we talk of Potential difference rather than Absolute Potential because it is a relative quantity.

Potential Energy is the energy which arises due to the difference in Potential. 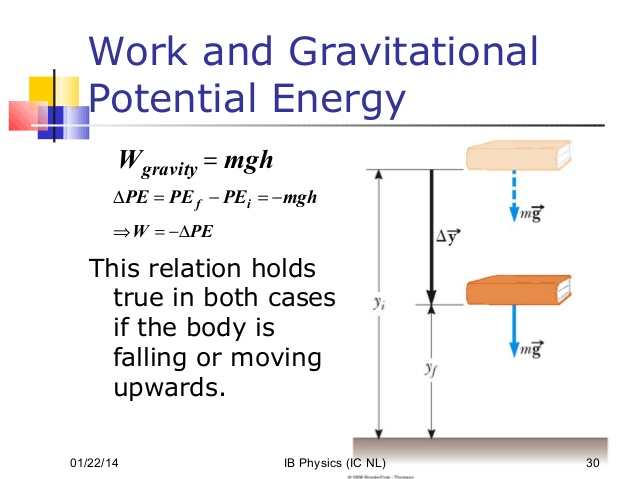 The answer is getting quite long, so I can't write more examples ; I hope it helps :)