A scientist says light is matter because it made of particles called photons that contain energy, which is the equivalent of mass, using #E=mc^2#, state the extent to which his belief is justified? 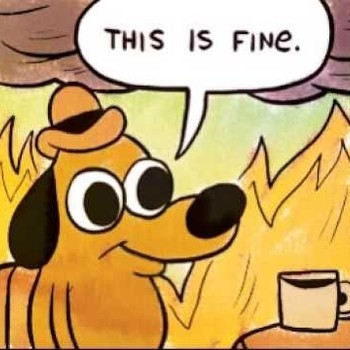 I will be answering my own question, as I realized what I didn't understand

He is wrong as he seems to have misinterpreted the formula , the formula is actually , which is a formula that relates mass defect to the energy released. Based on the formula, it is valid to say that any lost mass contains energy, but it cannot said that anything containing energy must have mass.
Photons are an example of this as they contain energy and have no mass. So no, light is not matter and the scientist is wrong.

1111 views around the world