Did the four fundamental forces exist before the Big Bang? Or only after?

Astronomy Scale and History of the Universe Light and Fundamental Forces 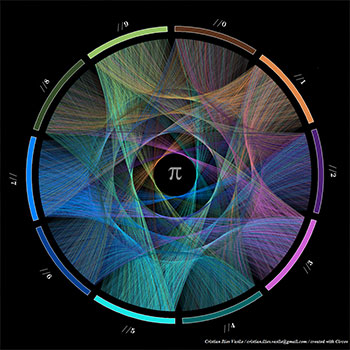 Yes all forces of nature existed nonpolarly in equilibrium

No, the four fundamental forces are defined by the universe.

First of all the term "before the big bang" is meaningless. People used to think that time was a continuum going from past to future. This model allows a before the big bang. Einstein showed that time is a dimension which is a fundamental part of the universe. Time as we know it simply didn't exist until the big bang.

Gravity in particular is now known to be the effect of curved spacetime. So, gravity can't exist without a universe of spacetime which can be curved.

See all questions in Light and Fundamental Forces

2623 views around the world