If this is inappropriate for the category, feel free to move/delete it.

This is an argumentative paper, so all the supporting details need to be persuasive. The thesis should show concession of some sort.
I've organized my supports as follows: communication, problem-solving, and physical (genetic, anatomical) evidence.

Here are my points so far (if you want the actual draft, see here)

Support #1: There are documented examples of animals emulating characteristics that are similar to “higher-level” or “advanced” human behaviours.

Support #2: *Animals show signs of problem-solving ...
Dogs have been proven to express jealousy.

Other animals have been observed using tools for various purposes.

Support #3: Though people try to debase others by using animal descriptors, the truth is animals are more like us than we think. If humans evolved from primates as Darwin implied, then wouldn't apes carry the same potential, if not possess the same ability, to think as a person would? In that line of thinking, what's to say animals with similar gene sequences don't have that same potential for rational thought?

Conclusion: Animals have much in common with humans, including language cognition, problem-solving skills, and genetic or physical qualities... 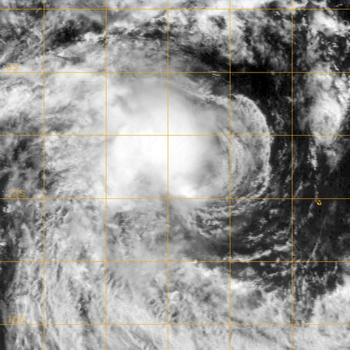 Start with some brainstorming about the story.
List whatever you know.
Organize notes into categories that relate to the prompt.

Decide 'what' you wish to discuss about each category and how they are related.

Use that 'general' relationship to form an opening paragraph.

In the story Nineteen Minutes, masks play an integral part in establishing .......

then write one sentence for each key point (paragraph) that will follow in the essay.

See all questions in Writing an Essay

642 views around the world