How can a haploid cell undergo mitosis? 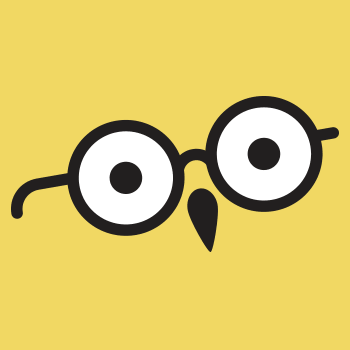 Mitosis is the type of cell division that ensures equal distribution of genetic material in daughter cells.

Mitosis can occur both in diploid and haploid cells. the main function of mitosis is to make copies of cells for growth and regeneration.
If a haploid cell undergoes mitosis, which is something certain types of plant and fungus do as part of their normal life cycles, the end result is two identical haploid cells (n→n),

Some plants and fungi have their bodies composed of haploid cell
EXAMPLE: Gametophyte of Bryophyte plants. It is produced from mitotic cell division of spores, which are produced by meiosis in sporophytes.

See all questions in Haploid vs Diploid