How can astronomers tell the universe is expanding? 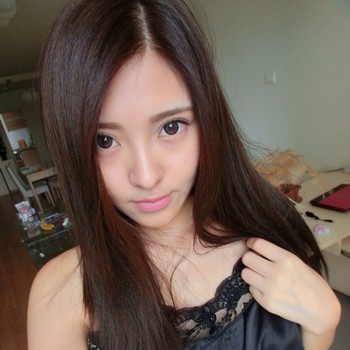 The Universe expands like a rubber band at least 1% every 44 million years and galaxies are increasingly separated,

The Universe expands like a rubber band at least 1% every 44 million years and galaxies are increasingly separated, according to a study by an international group of astronomers, including cosmologists at the University of Barcelona. in Spain

By using the Hubble's Law.

The Hubble's law states that the farther away a star or galaxy is to the observer, The faster it is moving.
This law has been observed and experimentally tested on numerous occasions.

As distant galaxies move away from us, their light gets doppler shifted to the red part of the spectrum (doppler redshift).

By measuring the extent to which the light gets redshifted, We can determine the distance to the object by applying Hubble's law to it.

This is one of the simplest ways to know that the universe is expanding.

906 views around the world