How can convergent boundaries cause earthquakes?

The buildup of friction (thus potential energy) between both converging plates.

Convergent boundaries are where two plates come together. The plate that is the most dense will subduct beneath the other plate (see the image below) creating uplift (mountain building) or plates with comparable densities will mash into each other, creating uplift, even though there is still going to be at least some subduction. Generally speaking, the older of the two plates, if they're of the same composition, is the most dense.

As one plate subducts beneath the other, there is an incredible amount of friction between the two. The plates sort of "lock" into each other, while each is still moving toward each other. Eventually, something has to give way, and that "lock" breaks. This locked zone then becomes the rupture zone (also known as the hypocenter of the earthquake). This friction gets converted from potential to kinetic energy when the plates slip, releasing a large amount of energy.

Subduction zone earthquakes are among the most powerful, primarily because there is so much surface area being affected, resulting in a much greater seismic moment, as well as the average amount of slip (see the same link above for information on this). 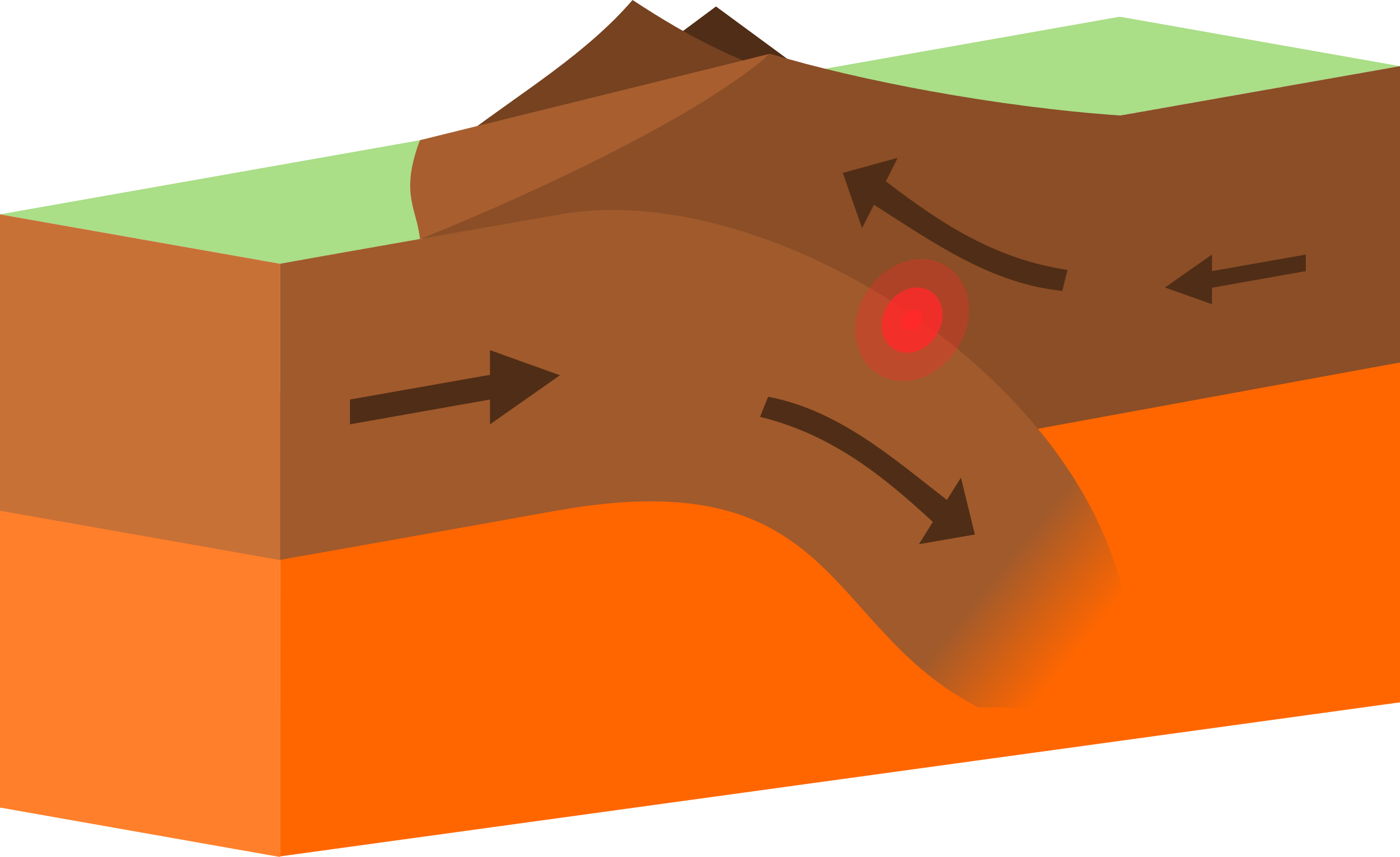