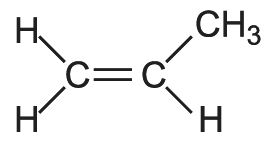 You find that you can draw two different structures.

You have E and Z isomers.

The Br and the CH₃ are the higher priority groups.

Here’s a video on drawing E and Z isomers.

See all questions in E and Z

5100 views around the world