How can I make an atomic model?

There are many ways to represent the atom. The most basic is the Bohr model. This simply shows an atom with protons and neutrons at the center and electrons circulating around in orbits like planets. This model is useful for illustrating energy levels, describing the relative position or the nuclei and the electrons, and showing quantum states of the electrons. Any picture which shows the neutrons, protons, and electrons can be called a model of an atom.

If you want to make atomic model of any element the first key is to know it's atomic number. Once you know it's atomic number you automatically know the number of protons in it because atomic number refers to the number of protons the nucleus of the atom of that element. When we are drawing the structures we assume that the element for which we are drawing structures is stable - that means it has not formed an ion yet. This means that the number of electrons will be equal to the number of protons in it. Now, you know all of the information that is required for making the structure. Construct the electronic configuration for the atom and fit the electrons in the various shells. Here is an example.
Sodium
ATOMIC NUMBER: 11
NUMBER OF PROTONS: 11
NUMBER OF NEUTRONS: 12
NUMBER OF ELECTRONS: 11
The eleven electrons in a sodium atom will fit in the first three electron orbitals. Each shell can hold electrons.
Maximum for the first shell
Maximum for the first two shells
Maximum for three shells 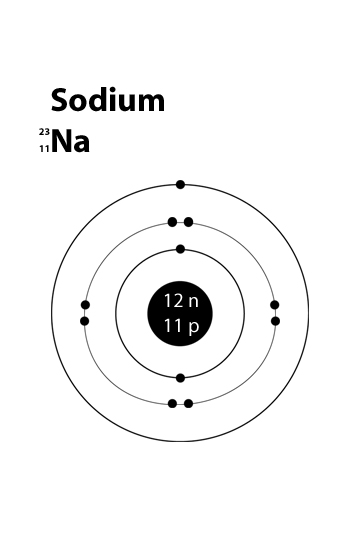 Atomic models like this can also be shown in three dimensions. The flat sketch probably helps to show more detail about the electron energy levels. But this picture is a little more realistic. In reality the nucleus is very very tiny in comparison to the size of an electron's orbit. 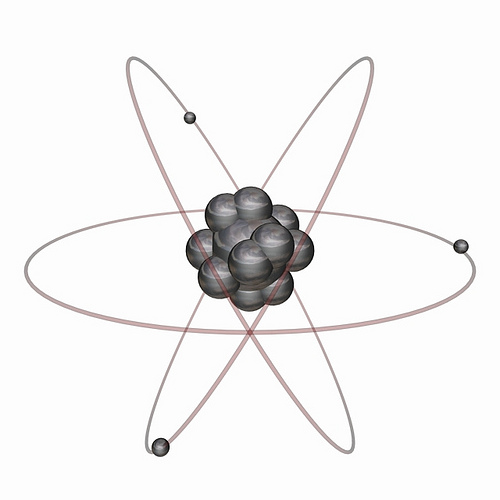 We also know that electrons really don't travel in simple orbits like planets. They buzz around very quickly. And the most we can say about them is that there are certain places around the atom where an electron is more likely to be found. These three dimensional models illustrate the shapes of the electron probability cloud and help to show why chemical bonds prefer particular orientations. 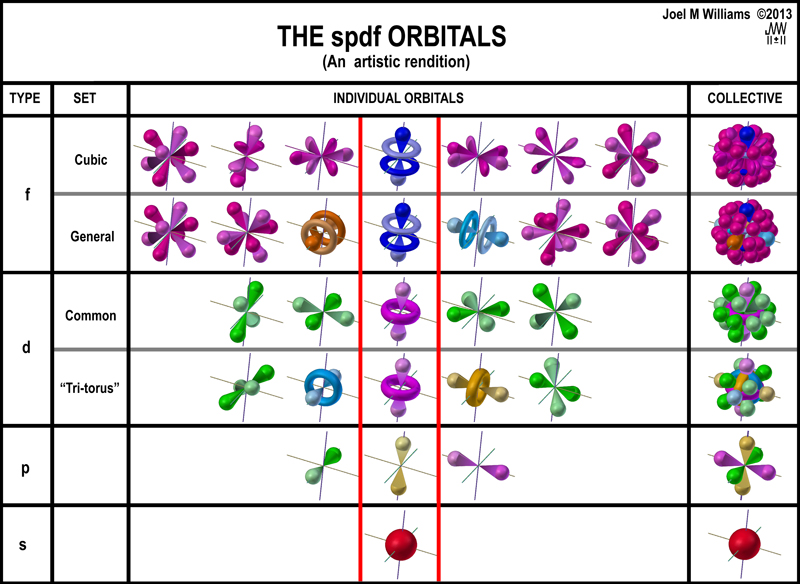 2502 views around the world