How can you tell if the id, ego, or the superego has the most power over behavior? 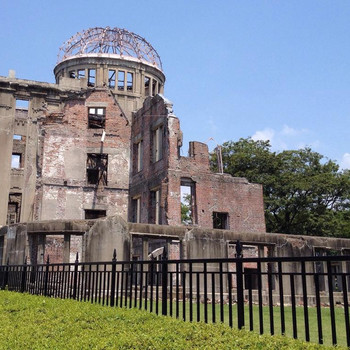 The ego should be the one that have the more power...

The id is desires, the drivers of what you are, when you want food, sex, etc...
The superego is the consciences (all the rules you have been raise with, and are impose by the society)

According to Freud all babies are only made of id, and when they grow up, the parents, that are the first representation of the superego, raise them and stop their id behavior. Therefore the id is still there but get more deep into the conscience (and show itself in appearance of dreams or unaccessible desire).

Your ego is the result of your id and superego. Theoretically the ego is what you are, so the real question is more :

Which one between the Id and the superego affect you the most?

For the answers it affect everybody differently, the superego, the conscience does not come from the human but is an affectation of the society, the culture. So how much you were limited in your id when you were young will have more power on your ego.

BUT! I must say that all of this is coming from Freud. and their is a major problem with Freud theory...

In psychology, if a theory is not verifiable (And therefore falsifiable) it cannot be considered at a true statement. This is what happened to Freud's psychoanalysis theories. The big issue with Freud’s psychoanalysis theories is that the majority of them are not verifiable, this is why today, they are no more considered to have a scientific status.

The philosopher Karl Popper, which was the first one to invent falsifiability as a criterion of demarcation between science and pseudoscience, said two things that I found really important: “A theory that is not refutable by any conceivable event is non-scientist” and that “Every genuine test of a theory is an attempt to falsify it.”

See all questions in What is Personality?

3637 views around the world