How did cosmology change during the Renaissance? 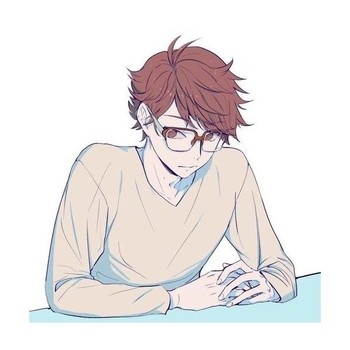 Well, it changed their perspectives about the things they believed about cosmology before.

This theory is proved by Galileo who invented the telescope, and saw that the Earth is indeed revolving around the sun, not the other way around. But these were not accepted before, because the church believed that the Earth is at the center of the universe.

Second is they found out about the moon and its dark and light side And other things about the universe is soon discovered because of the invention of the telescope. They can study stars, the sun, and other things on the space.

See all questions in History of Astronomy

3149 views around the world