How did the Fronde end? 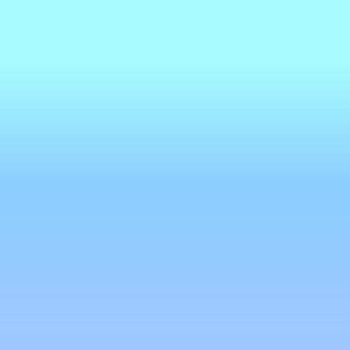 Despite Spanish aid, his position soon weakened: he was almost defeated by royal troops outside the walls of Paris (July 2, 1652), lost the support of the Parisian bourgeoisie, and never gained the approval of the Parlement. In the face of opposition, Condé left Paris on October 13 and eventually fled to the Spanish Netherlands. The king entered Paris in triumph on Oct. 21, 1652, followed by Mazarin on Feb. 3, 1653. With many of the nobles in exile and with the Parlement forbidden to interfere in royal administration, the Fronde ended in a clear victory for Mazarin.

the Fronde. (2016). In Encyclopædia Britannica. Retrieved from http://www.britannica.com/event/The-Fronde

1019 views around the world