How do atoms differ from ions? 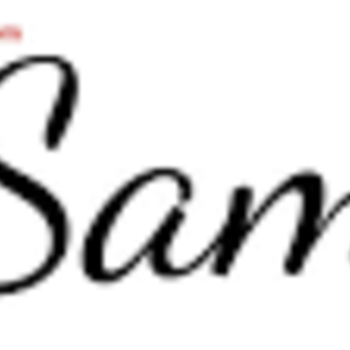 There is a vast difference between atoms and ions

Ions are charged particles which can contain positive or negative charges.
Atoms are the simplest form of an element which cannot be further divided. They do not carry any charges, which means that they are neutral. 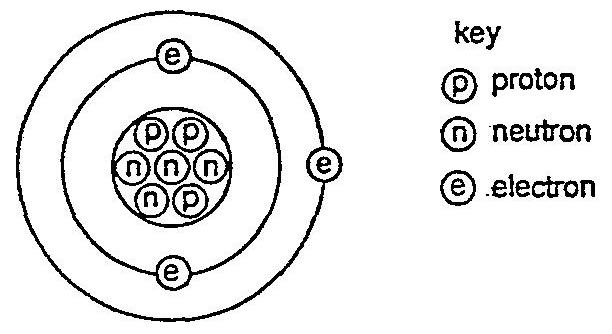 This image is an example of a atom.

This is an example of an ion

3896 views around the world